R.E.M. founding members Bill Berry, Peter Buck, Mike Mills, and Michael Stipe played their first show on April 5, 1980, at a friend’s birthday party in an abandoned church in Athens, Georgia. From that point forward until 2011 when they decided to call it a day, the band released fifteen albums, toured the world, won multiple Grammys, were inducted into the Rock and Roll Hall of Fame, and have left a lasting legacy of great songs that defined an era.  We invite you to visit the following sites to learn more about R.E.M.’s rich thirty-one year history. 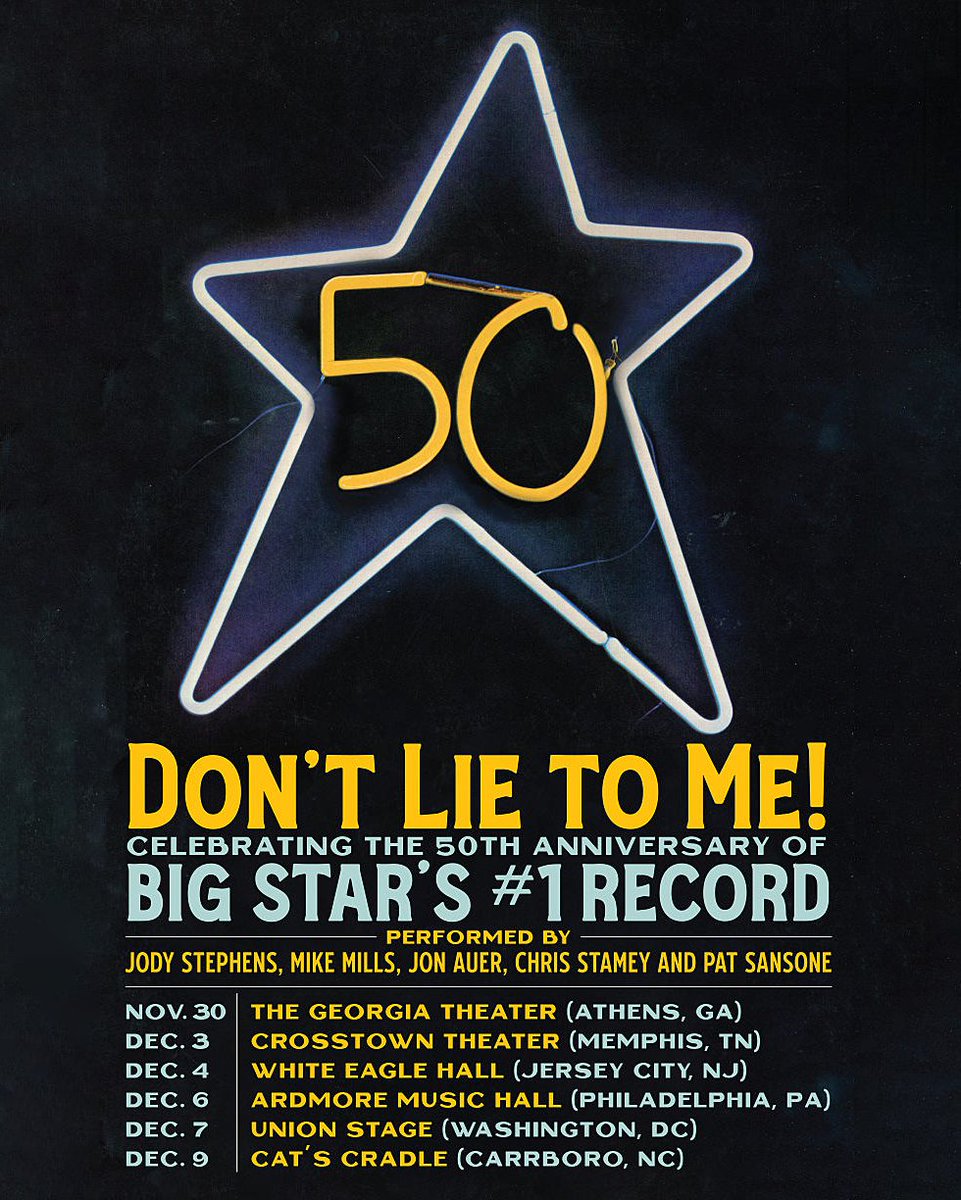