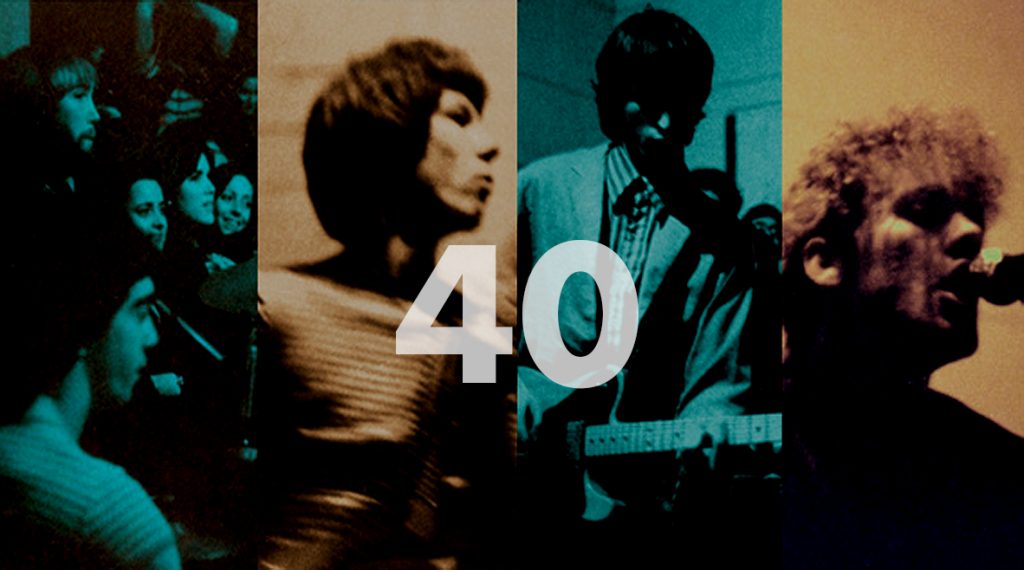 Today marks the 40th anniversary of the band’s first show–April 5, 1980–at a deconsecrated Episcopal church, St. Mary’s, on Oconee Street in Athens.
Sandra-Lee Phipps‘ amazing photos of the band from that night inspired the following memories:
“I look the youngest!!” – Bill
“I bought that jacket in New York when Michael and I went there right before our first show.” – Peter
“I look like I should be in the Yardbirds!” – Mike
“Jawline jawline cheekbone cheekbone” – Michael
Happy anniversary guys–thanks for all the great music and memories through the decades!! — the crew at REMHQ