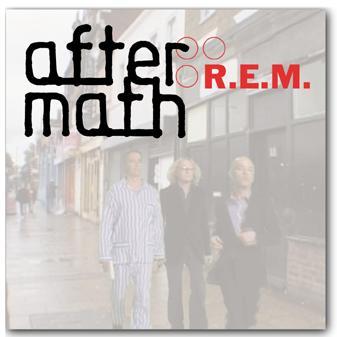 Aftermath, the second single from Around the Sun, has been released this week. As previously reported back in October, B-sides for the single were recorded in the Athens Rehearsal Studio during the summer and include “High Speed Train,” “So Fast, So Numb,” and “All the Right Friends.” Brett Eliason recorded the tracks which were mixed by Jamie Candiloro.

AFTERMATH is available in the following formats:

Click here to read an interesting article on the making of the video for Aftermath.