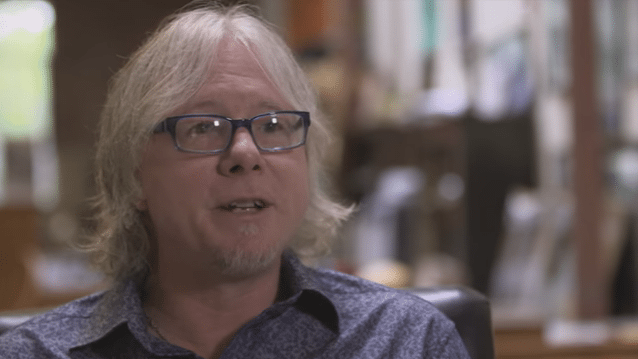 Check out Mike’s Interview with Craig Havighurst which was recorded before a live audience at Nashville’s City Winery on Oct. 7, 2016. The conversation, which airs on Music City Roots tomorrow morning at 8am and Monday at 9pm, explores the career of R.E.M. and the 25th anniversary of the landmark album Out of Time, just released as a reissue on Nov. 18.