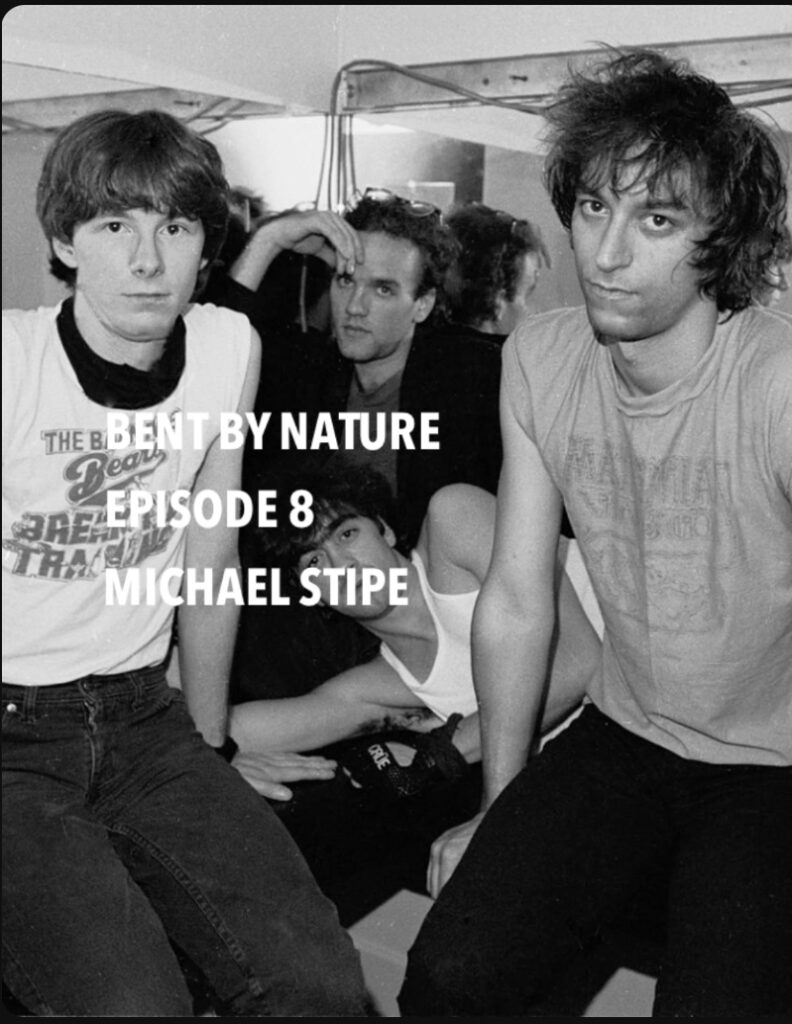 “There were moments when R.E.M., my former band, were hugely popular,” says Michael Stipe. “And we were able to really push the boundaries of what’s acceptable within mainstream culture. KCRW and Deirdre and ‘SNAP!’ were doing the same thing.”

Listen to KCRW’s “Half A World Away” episode 8 of Bent By Nature: Deirdre O’Donoghue and the Lost SNAP! Archives, a ten-part documentary podcast series from the producers of the critically-acclaimed Lost Notes and UnFictional podcasts. 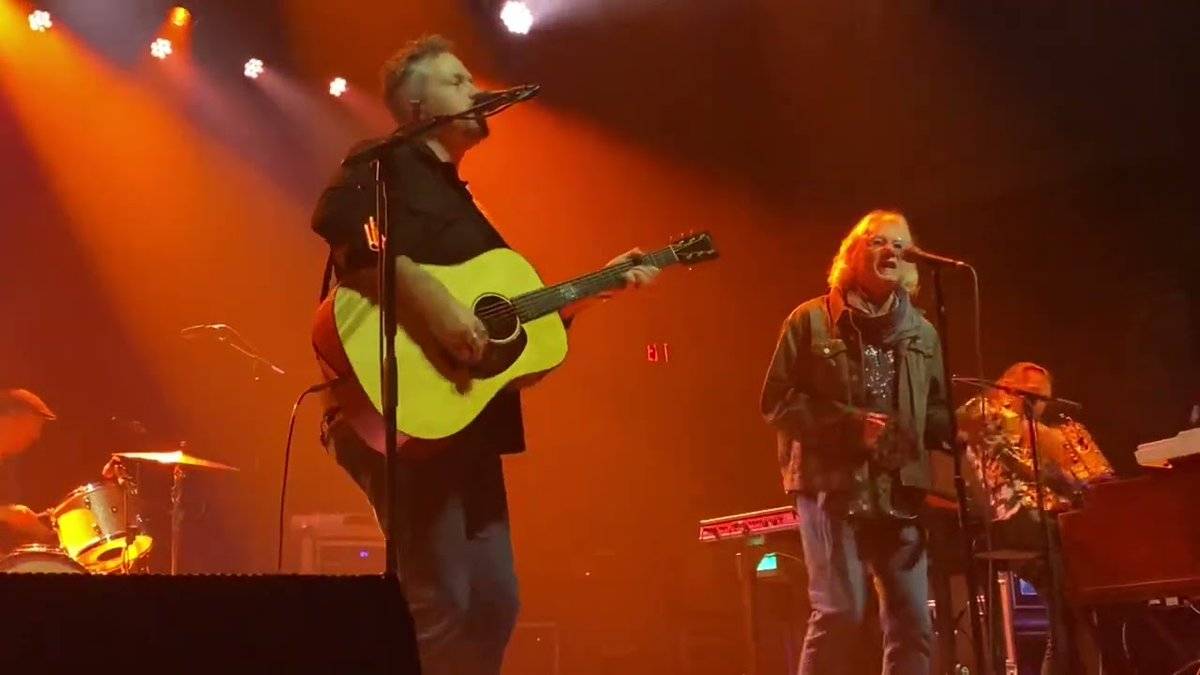