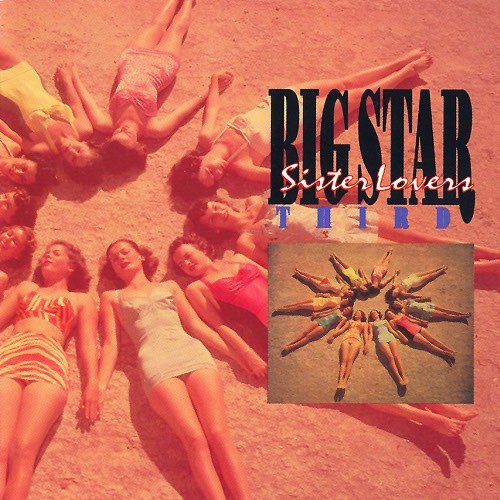 On May 28th, London’s Barbican will host a fully-orchestrated performance of Big Star’s legendary album Third/Sister Lovers and other gems from the band’s timeless catalog, featuring Mitch Easter, Jody Stephens, Chris Stamey, Ken Stringfellow, Mike Mills, Charles Cleaver and other special guests. The lineup will include:

John Bramwell (I Am Kloot)

Visit bigstarthird.com for more information on the project, and check out this article in the Guardian for a really comprehensive look at the legendary album.

Big Star’s third album has long been revered by musicians and critics as one of the most mysterious and influential records ever made. Its fragile, achingly beautiful songs have never been properly performed – but now an all-star band has unearthed the original string and wind orchestrations for this one-off London show.