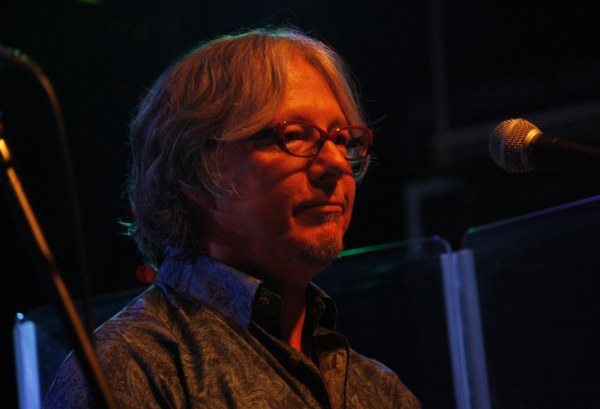 We’ve received some fantastic photographs from the two Big Star “Third” shows at the Cat’s Cradle in Carrboro, North Carolina, this past weekend at which Mike played. For an excellent recap of the first night’s show, be sure to check out Bertis’ “Postcard From Chapel Hill,” accompanied by Holden Richards’ great black and white shots. The photographs in this post were taken by Conni Freestone (photos one through seven) and Daniel Colston (photos eight through ten).

Proceeds from the two shows benefited the KidZNotes program, in which underprivileged children from Durham are taught classical music, and the New Orleans Musicians’ Clinic, which provides health care to NOLA musicians.

The concerts were also filmed for a documentary on Big Star called “Nothing Can Hurt Me: The Big Star Story” which you can learn more about here