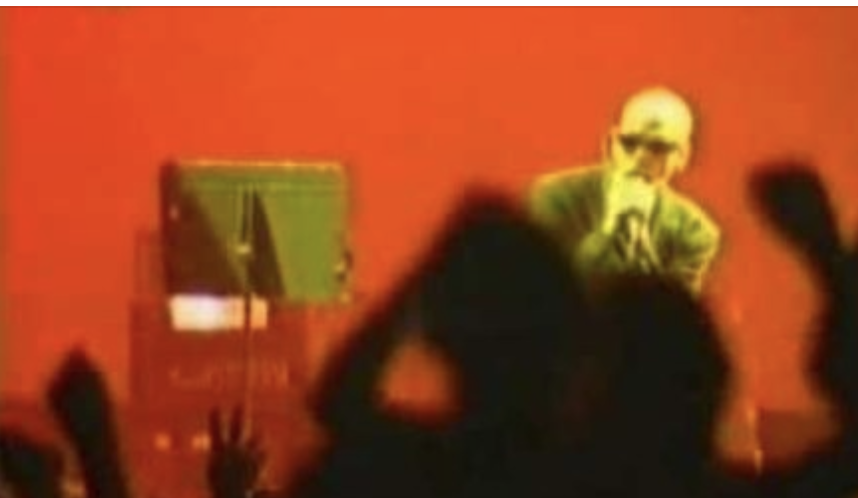 Back in the olden days, helping to plan a tour of Europe was always among the funnest endeavors of my role with the band: way ahead of time, a year or more, always with our agent Bob Gold, in London off in a room with lots of air, great lighting and old (hardcopy) maps. It was like planning a campaign, or okay, I guess a carnival of sorts. They were always a couple of months and involved trying to balance all the various goals of the tour— have fun, not lose money, play interesting places, some familiar and some new to us.

Geography, transport and timing always meant there were places that were hard to get to with a regular tour routing, so we started planning for what we called Bonus Week, far-flung places that we would fly to separately from the main tour, meaning we could get to parts of Europe not easily accessible in the Point A to Point B main part of the tour.

In 1995, at the end of the summer run with more drama and medicine, this was Bonus Week:

That last one was particularly interesting, and necessary— it was our third attempt to play Prague that year, but in March we were in Switzerland with Bill and then Mike’s emergency meant July was off. So we finally got to Prague and played at the very end of the summer, and we were very relieved to finally get to play there.