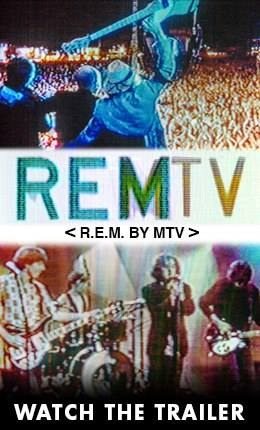 Several screenings of the new R.E.M. By MTV documentary are set for

More screenings are being added, so check local listings…

Also, check out a great review on DIFFUSER