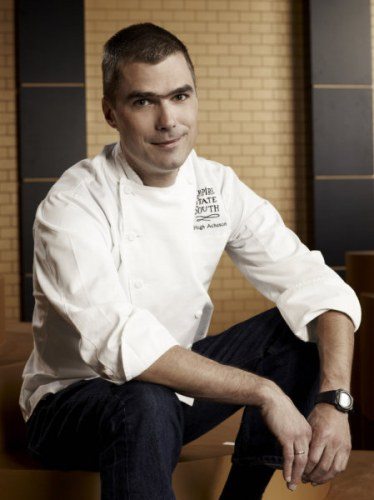 Congratulations to our friend and fellow Athenian Hugh Acheson who recently won a James Beard Foundation Award for his cookbook A NEW TURN IN THE SOUTH: Southern Flavors Reinvented for Your Kitchen. Hugh, who is chef/partner of the Athens, Georgia, restaurants Five and Ten and The National, and the Atlanta restaurant Empire State South, also won a second James Beard award for Best Chef Southeast. In the past Hugh has garnered a Best Chef by Food & Wine Magazine among many other accolades.

Visit hughacheson.com for a look into Hugh’s world.