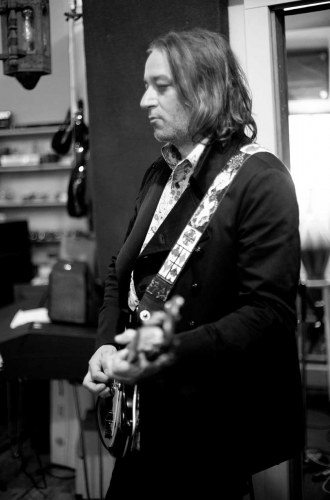 David Belisle, noted photographer, author of R.E.M. Hello, and R.E.M.’s esteemed band assistant when on tour, tells popphoto.com about his favorite photograph from his book in this article…

If you’re in the area on May 31, be sure to stop by the Hoboken International Film Festival for their screening of Favorite Son, which features two songs by Mike. One of the songs, Gift of the Fathers, is played over the closing credits. For more information on the film, please visit favoritesonmovie.com

Four concerts, a film, and a discussion will celebrate the impressive legacy of Joe Boyd’s 1960s Witchseason Productions. Joe, who produced R.E.M.’s Fables of the Reconstruction will curate each of the events, beginning with this weekend’s Birmingham functions: