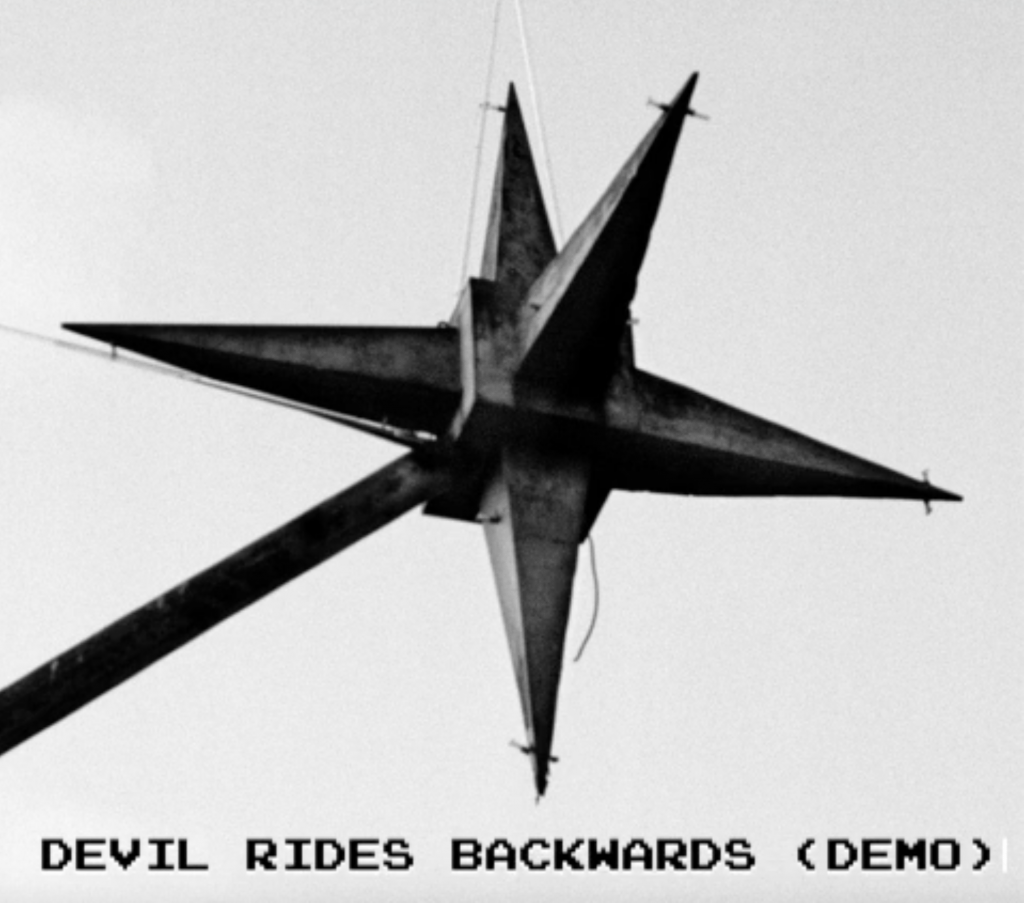 Listen to “Devil Rides Backwards,” Automatic’s “Great Lost Track” – available to stream or as an instant grat. single with the #Automatic25 album preorder.

“…the album’s great lost track – talked about by fans the world over down the years, but never previously heard – is The Devil Rides Backwards On A Horse Called Maybe. Although unfinished, its inclusion here is a tantalising glimpse into what might have been an AFTP highlight. Except that in this demo, the horse is a mule.

“That was a mistake,” laughs Stipe. “It’s supposed to be a horse. I think that phrase might have been something that Peter pulled from literature. He thought it had a nice ring to it.”

Indeed, Buck always regretted that the singer never completed the lyric. “That was the one that I most wanted to have on the record,” he says now. “I really loved that song. Michael just didn’t feel that he had it and he likes to work by inspiration. But I remember I was in New Orleans and I played a cassette of a lot of rough mixes to a bunch of people. Five years later they’d go, ‘Gosh, whatever happened to that Devil Rides Backwards song?’ It got pretty close but it was never finished. So it’s on this.”