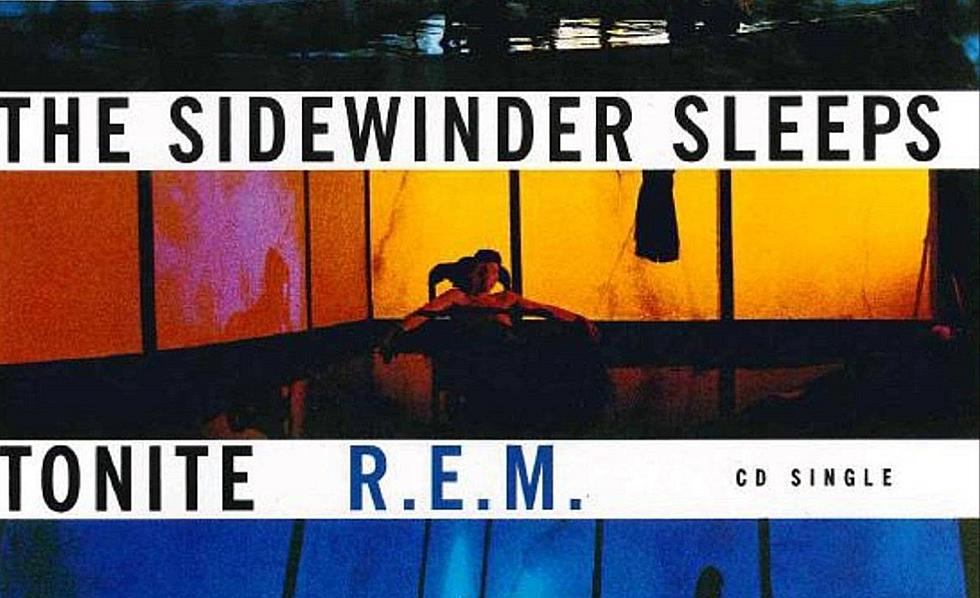 “One of the most memorable moments on the album (Automatic For The People) is its third single, ‘The Sidewinder Sleeps Tonite’. Famously, it was influenced by the classic 1939 song ‘The Lion Sleeps Tonight’, which was written by South African artist Solomon Linda and then popularised in the Western mainstream by The Tokens in 1961.” – Far Out Magazine

Read Far Out Magazine’s article on the story behind “The Sidewinder Sleeps Tonite.”

R.E.M. HQ · 25 minutes ago
@remhq
Thrilled to see continuing progress in the movement to finally get recording artists paid when music is played on the radio https://t.co/1IL6Fw87vz #MusicFairness
View on Twitter
4
17