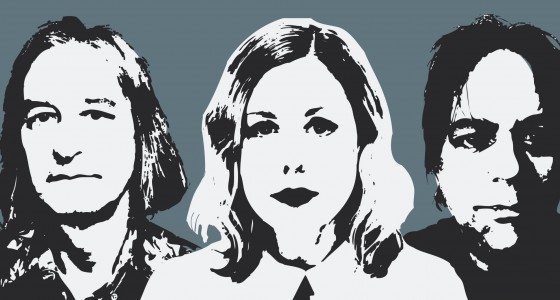 Rolling Stone has posted an interview with Filthy Friends — Corin Tucker & Peter Buck– along with the premiere of the band’s new song “Last Chance County.” The track is slated to appear on their upcoming album, Emerald Valley, due out May 3rd.

Filthy Friends has plans to tour in May with the following dates confirmed: