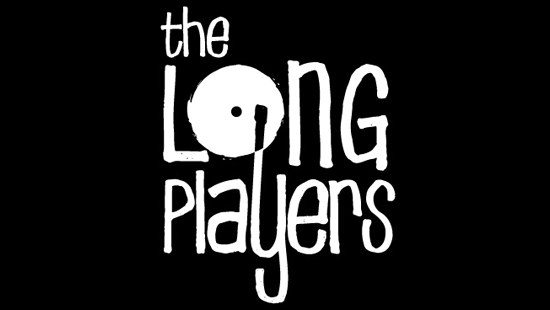 In 2004, The Long Players began packing Nashville clubs and theaters with faithful front-to-back renditions of classic albums. The combination of The Long Players as “house band” with the amazing variety of guest artists they have enlisted over the last six years to bring these classic LP’s to life has become a staple of Nashville’s local music scene and has garnered national attention with feature news stories from NPR’s All Things Considered, the AP Wire Service and Reuters / Billboard Magazine. This March 23rd, at the Mercy Lounge in Nashville, The Long Players will perform an R.E.M. album in its entirety, and they want you to help them decide which one to do. These guys have performed countless classic albums by the likes of the Rolling Stones, the Beatles, Neil Young, Bob Dylan, David Bowie, Led Zeppelin, Bruce Springsteen, U2, and Elvis, and now it’s R.E.M.’s turn to be given The Long Players treatment.

Visit thelongplayers.com to read more about the band’s story, the charities which they support with their performances, and to view clips of them performing live. You’ll be amazed at what you see!

Be sure to cast your vote for the R.E.M. album you would like to hear them play at their Facebook page.