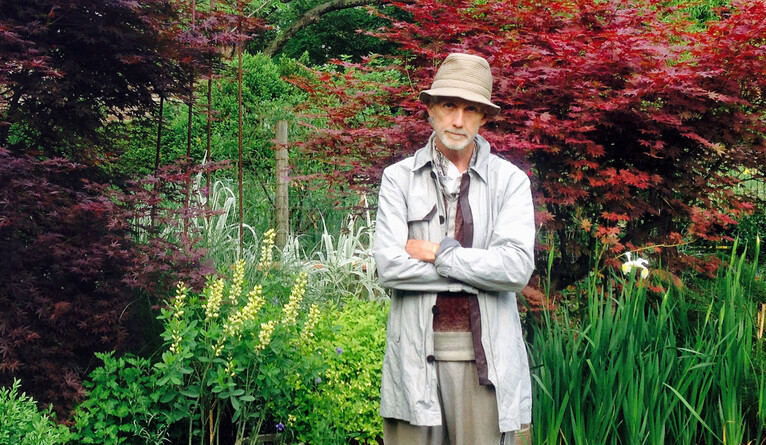 If you’ve ever wondered what a Yale U. entomologist, a former Andy Warhol Superstar active in the Factory scene, an Ecuadorian ant, and Michael Stipe have in common, your wait is over.

It’s a fascinating read about an influential figure in the Athens/GA artistic community, Jeremy Ayers, about whom Michael says, “His curiosity for every single person he ever met was the foundation of a fascinating and cross-cultural network of friends, acquaintances, and colleagues, often with Jeremy at the very center of several overlapping colonies,” Stipe recalled. “He created the salon, laid the trails; he was the connector, the queen ant if you will, the bringer-togetherer.”