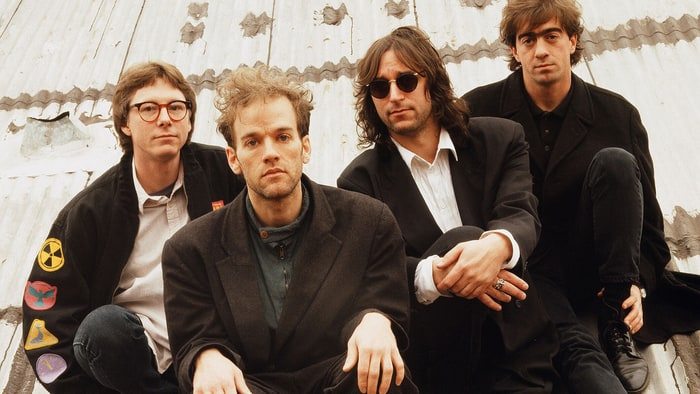 R.E.M. was the American Sex Pistols.

Part I: Do Not Trust Nostalgia, Vinyl Nor Hot Topic

Nostalgia and wishful thinking has caused us to forget that the Sex Pistols were, essentially, a failure in the United States at the time of their initial album release in October of 1977. Likewise, the American punk movement in the mid/late 1970s, although it had many adherents and produced some extraordinary music, remained a cult. In the shadow of punk, the American music industry did not press re-set; it hit the snooze button.

Read the full article at the link: