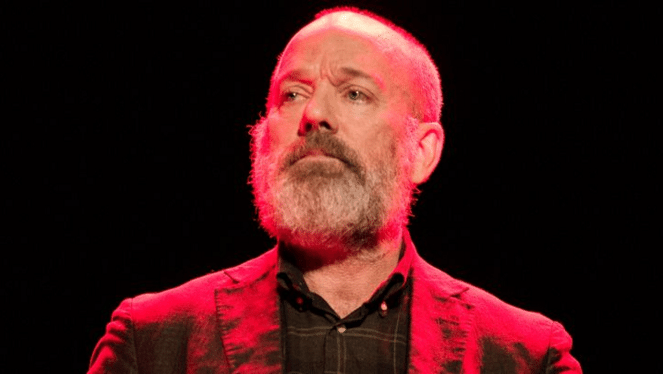 Here is the complete and unedited Q&A about Michael’s support of Bernie Sanders which ran in Rolling Stone earlier:

When did you first hear about Bernie Sanders and under what circumstances?

I became aware of Sanders because of his ‘outsider-insider’ position in congress.  He’s the senator who has consistently voted the way I would if I were a politician, and who has stood firm in his position and beliefs—it must have been the Patriot Act vote right after 9-11.  Sanders has always come across as strong and straight-talking. We need that now.

What was it about him that drew you to his ideas at first?

I’ve been around long enough to see when a politician is waffling or dodging hard questions– or trying to alter or rewrite the positions they have taken.  He is exactly his own person.  Listen, politics is not easy, and America is so vast– there are lots of different viewpoints out there.  It’s refreshing to have a candidate who speaks his mind, who makes sense, who isn’t demagogic.  His appeal and his honesty, once people see who he is and what he stands for, is perfect for now.  It’s very 21st century.  It is idealistic but also realistic.

Which of Bernie’s particular policies/ideas are you most drawn to and why?

Okay, where do I start!?  I’m a feminist. I’ve marched, supported and fought for black rights, privacy rights, and lgbtq rights. I’m deeply concerned about the environment.  I’m completely freaked out by fracking.  Sanders takes positions on all of these issues that have out-shown any other candidate that I’ve seen–and I have looked, believe me.  I identify with him.   I’m a proud liberal, but I also lean more center when it comes to policy.  I get it that there are people who don’t see things exactly the way I do.

Let’s say Bernie gets elected. What would you hope a Sanders presidency looks like?

I’m an optimist.  I’ve voted democratic since I was 20 years old.  I’ve traveled the world and I’ve experienced firsthand how the rest of the world sees us, both good and bad.  I hope that Sanders would pull the moderate thinkers and left-leaning thinkers together– and help restore some true version of democracy to our country.  We need clearer communication between ourselves as Americans.  We are leaders, and we can be great if we stand together.  Let’s be unabashedly progressive in our approach…who do we see ourselves as? What can we do to uplift our generation, to mark our time here, define our legacy?  These are high ideals, I know.   Sanders feels like the candidate who would inspire the best in us, but could also talk straight–and not in circles–about the very serious issues we need to tackle, at home and abroad.  I completely support him and his candidacy.