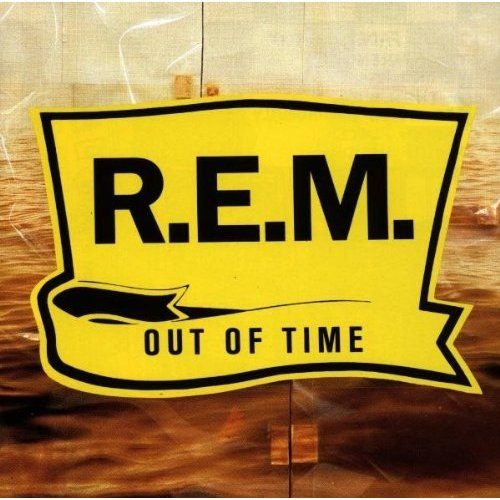 North American syndicated rock radio show InTheStudio celebrates the 20th Anniversary of the band’s 1991 record Out Of Time with a “Best-of” show. Show producer/host Redbeard talks with Michael, Peter and Mike about how making Out Of Time was a return to the intimate approach, instrumentation and arrangements of the band’s earliest works. Mike remarks, “We took a look at the bass, electric guitar and drums the same ones we’d seen everyday for the past 11 months and said, lets try something different.” The new approach, Mike continues, was “a lot more organic way to write songs than trying to shout at each other over 120 db of electric guitar”. The resulting sessions produced “Losing My Religion,” a song for the ages. Michael comments, “We wrote a song that didn’t have a chorus and had a mandolin as a lead instrument, and for some reason, captured the imagination of just about every single person who was breathing on the earth.” However, attempting to duplicate the success of “Religion,” Michael cautioned, “would be the death of the band or certainly a kind of creative death of this band.”

You can stream this interview online at inthestudio.net.