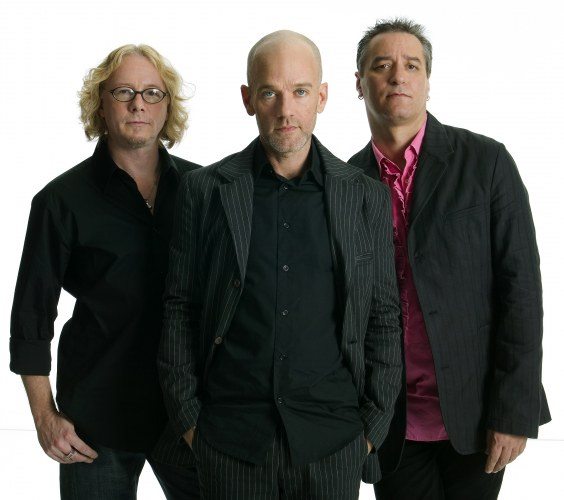 Beyond his well-documented contributions to the musical canon, in life and death, John Lennon remains a symbol of peace. It is apt then that a selection of some of his greatest songs are the basis for Instant Karma: The Campaign to Save Darfur, a compilation being released June 12 to support Amnesty International’s campaign to focus attention and mobilize activism around the crisis in the Sudan: genocide at the hands of the Janjaweed militias — bands of fighters backed by the Sudanese government — a campaign of violence that began in February 2003.

The set includes R.E.M.’s rendition of “#9 Dream” which was given an early release as the lead single from the compilation back in March. “Instant Karma” also features Green Day’s version of “Working Class Hero” for which a video was directed by Samuel Bayer, U2’s cover of “Instant Karma,” Christina Aguilera’s spin on “Mother,” the Cure tackling “Love,” Snow Patrol doing “Isolation” and “Power to the People” performed by the Black Eyed Peas.

In addition to spreading awareness of the humanitarian crisis in Darfur, the project also encourages individuals to take a stand by putting their name to Amnesty International’s global petition, which declares, “as a citizen of the world, I demand an end to the killing and mass atrocities in Darfur, Sudan.”