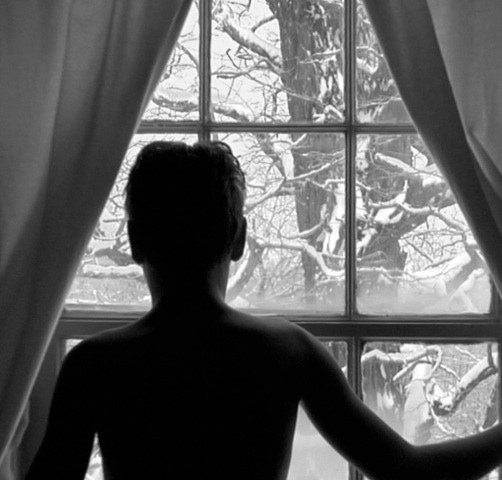 Tom Gilroy’s beautiful film for It Happened Today has premiered at the NY Times. You can watch it here. Tom’s film is one of the twelve that have been commissioned by the band to accompany songs from COLLAPSE INTO NOW and is the third to be released thus far along with Dominic DeJoseph’s Mine Smell Like Honey and Sam Taylor-Wood’s Uberlin. In an interview with the NY Times, Michael had the following to say about the film project:

“I say film, just to separate it from music video, because I feel like we’re just way beyond that as a viable medium,” Mr. Stipe said in a telephone interview. “It’s my attempt to approach the idea of an album in the 21st century, and acknowledging that technology has made it possible for the idea of an album to be anything.” Read more and watch the video here.