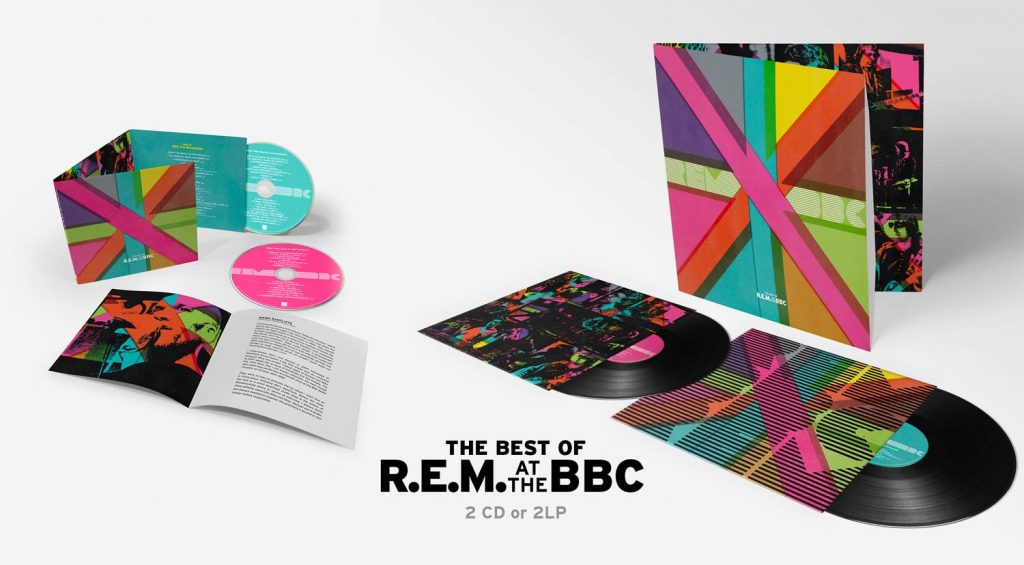 One of the best ever live versions of “It’s The End of the World As We Know It (And I Feel Fine)– from Glastonbury 1999, the first time the band played that hallowed rite of summer passage, as written up here by today’s Independent:

And of course it’s on one of the nine discs on the epic R.E.M. at the BBC boxset releasing a week from tomorrow (19 October) everywhere)–and it’s another Instant Grat track right now for those who preorder… pre-order details here