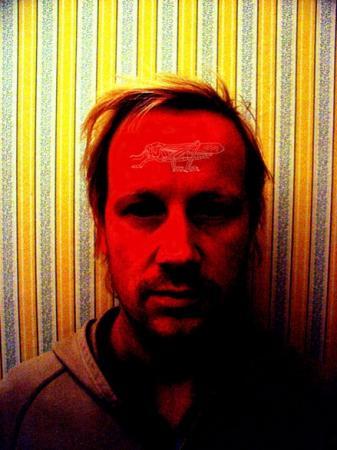 REMHQ is very pleased to announce that R.E.M and two-time Grammy Award winning producer Jacknife Lee will work together on the band’s next record. R.E.M. and Lee plan to begin recording this spring.

Lee’s impressive production resumÃ© includes work with U2 on”How To Dismantle An Atomic Bomb,” for which he received two Grammys, Snow Patrol’s last two records, “Final Straw” and “Eyes Open,” and Bloc Party’s highly acclaimed “A Weekend In The City.” Mike Mills of R.E.M. says that he and bandmembers Peter Buck and Michael Stipe are very excited about getting back to work with Lee in the driver’s seat: “We are psyched to work with Jacknife Lee. We’ve got a great batch of new songs, and can’t wait to put them down.”

Lee, based in the UK, also expressed his enthusiasm for working with R.E.M.: âThere is no model for REM,â says Jacknife. âConsistently one of the Great Bands, if not the greatest. They push themselves further than most, doing every time what is the goal for any artist – explore. These new songs are some of their most exciting and visceral yet.â

Lee’s production credits also include records by Aqualung, The Hives, The Editors, and Kasabian.