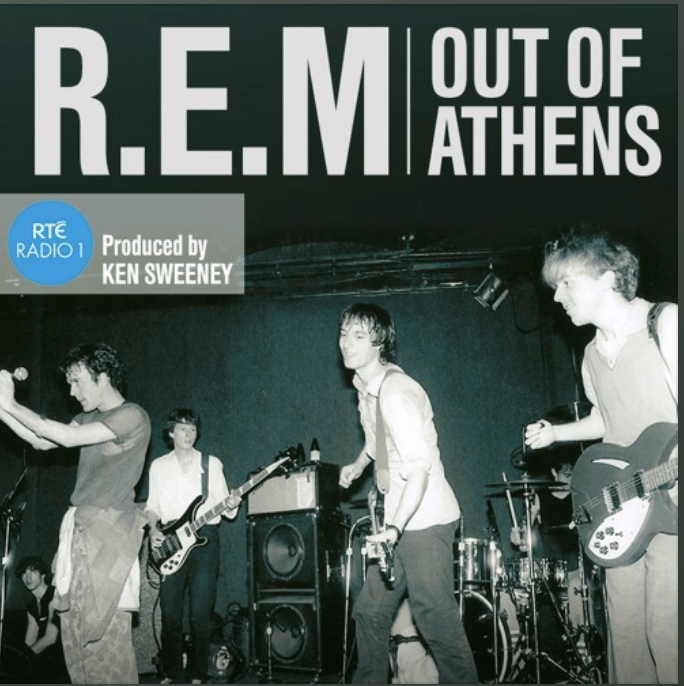 Ken Sweeney’s stellar rockumentary R.E.M.: Out of Athens will air on RTE Radio 1 at 2pm on December 28, but you can hear it now on Soundcloud. Interviews with Mike and Michael, Bertis, producers Mitch Easter and Joe Boyd, Michael Lachowski of Pylon, members of the 10,000 Maniacs, and Paul Butchart of The Side Effects among others.

“By the early nineties R.E.M. found themselves one of the biggest bands on the planet. What they had achieved was beyond their wildest dreams but it had taken them over a decade to get there. This RTÉ Radio One music documentary recorded in Athens, Georgia and North Carolina in the US by Ken Sweeney takes the listener on that journey with R.E.M. out of Athens (Georgia). Without slick videos for the new MTV, or support from mainstream radio, R.E.M. built their following playing an alternative circuit of gigs across America as evangelists for this new music. R.E.M. blazed a trail for every independent band to follow from Nirvana to Pearl Jam.”