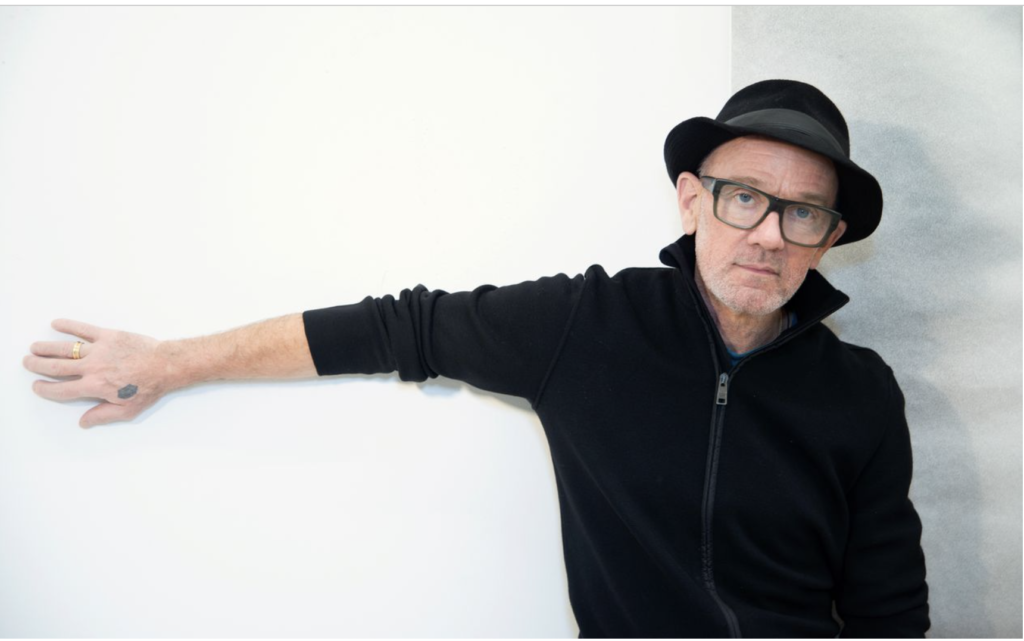 Michael was a guest on Homo Sapiens Podcast earlier this week, and the two-part episode (described in the blurb below), is now available for you to listen at Apple & on the show’s website.

“What a joy this conversation was. It’s ACTUAL Michael Stipe on this week’s Homo Sapiens. The legendary former R.E.M. frontman tells us how he might have redefined his gender identity if he were a teenager today, talks honestly about his experiences during the AIDS Crisis, and we even learn that this very podcast gave him the confidence (his words, not ours), to create a series of voice notes to accompany his fantastic new book, ‘Michael Stipe’. Plus what exactly is The Church of Michael Stipe? I for one will be signing up!” Chris x