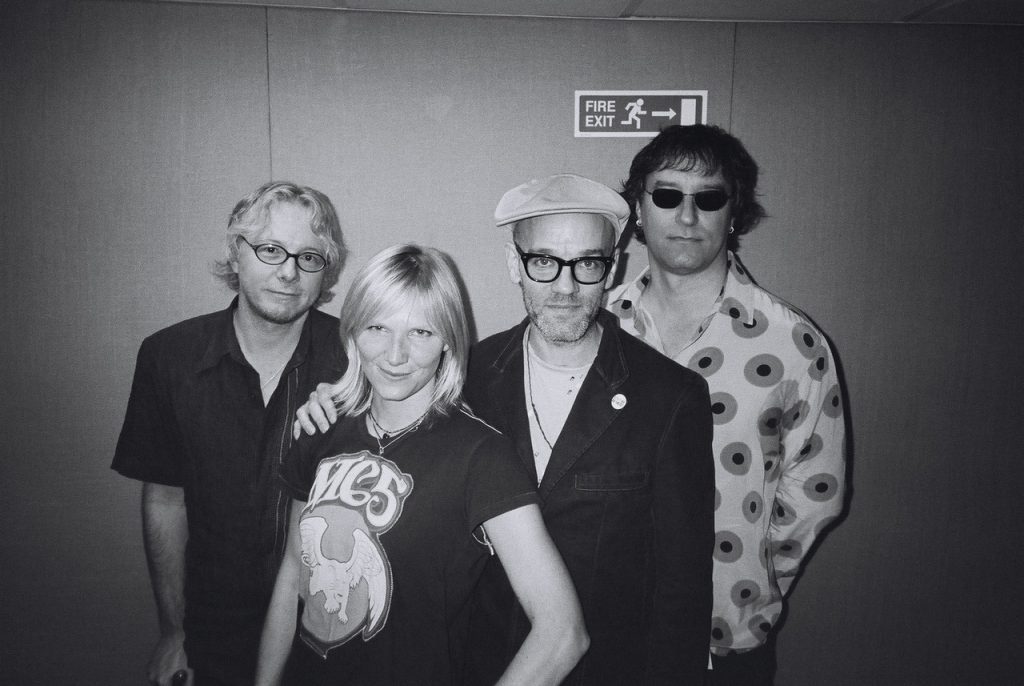 “Every time that we played Glastonbury I think the band really stepped up. It’s such an august, and such a beloved, and such a legendary event that whatever stars are aligned for us, personally and as a group, we managed to show the best of ourselves at each of the shows we played there.” – Michael Stipe

If you missed their live chat earlier today, you can stream Michael’s conversation with Jo Whiley on BBC Sounds as they discuss the band’s tenure at Glastonbury Festivals

The interview with Michael starts at 1:21:10