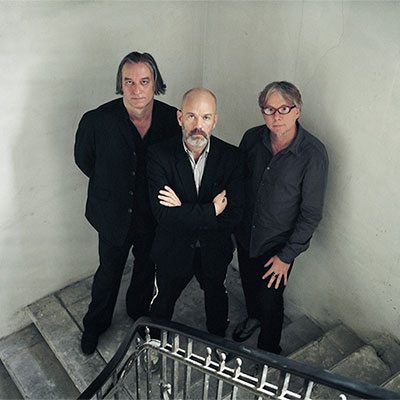 uDiscover Music is exclusively hosting the final part in our podcast series based around R.E.M.’s Live At The BBC collection. The show features further selections from performances for the BBC in their later years together and, in another exclusive, archive interview material with Michael Stipe and Peter Buck. Both discuss the group’s songwriting process, while Buck also muses on the pleasures of getting older in a world-famous rock band.

Part 3 focuses on the band’s adventures in the 21st century, a period that yielded four new studio albums and numerous trips across the Atlantic for more UK concerts and appearances on a variety of BBC shows, on the national Radio 1 and Radio 2 networks.