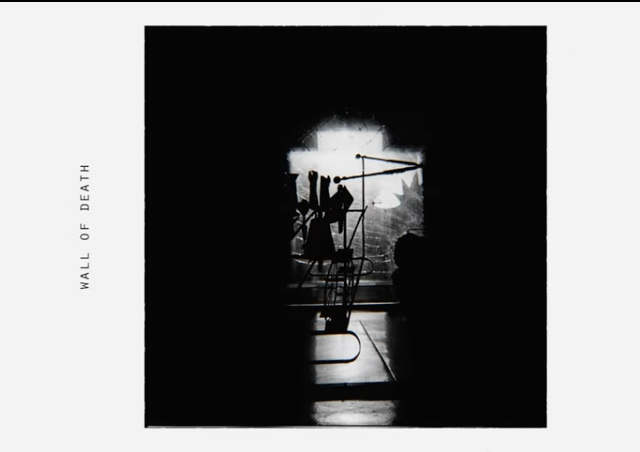 The second single from the upcoming 25th anniversary edition of New Adventures in Hi-Fi is out now! R.E.M.’s take on “Wall of Death”—originally by Richard and Linda Thompson—first appeared on the ’94 Thompson tribute album Beat The Retreat, and was later re-used as a B-side for the “E-Bow the Letter” single. Available for the first time digitally; listen wherever you stream or download music.