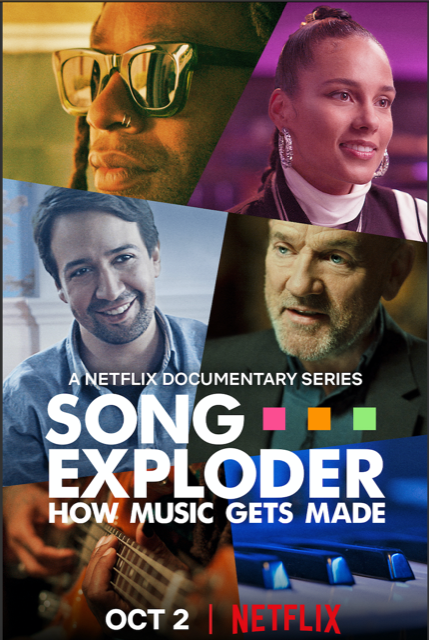 Netflix series SongExploder spotlights some of the world’s greatest musicians as they reveal how they brought one of their songs to life. “Losing My Religion” will be featured in the series along with tracks by Alicia Keys, Lin-Manuel Miranda, and Ty Dolla $.

Song Exploder is hosted by Hrishi Hirway and premieres October 2nd on Netflix.