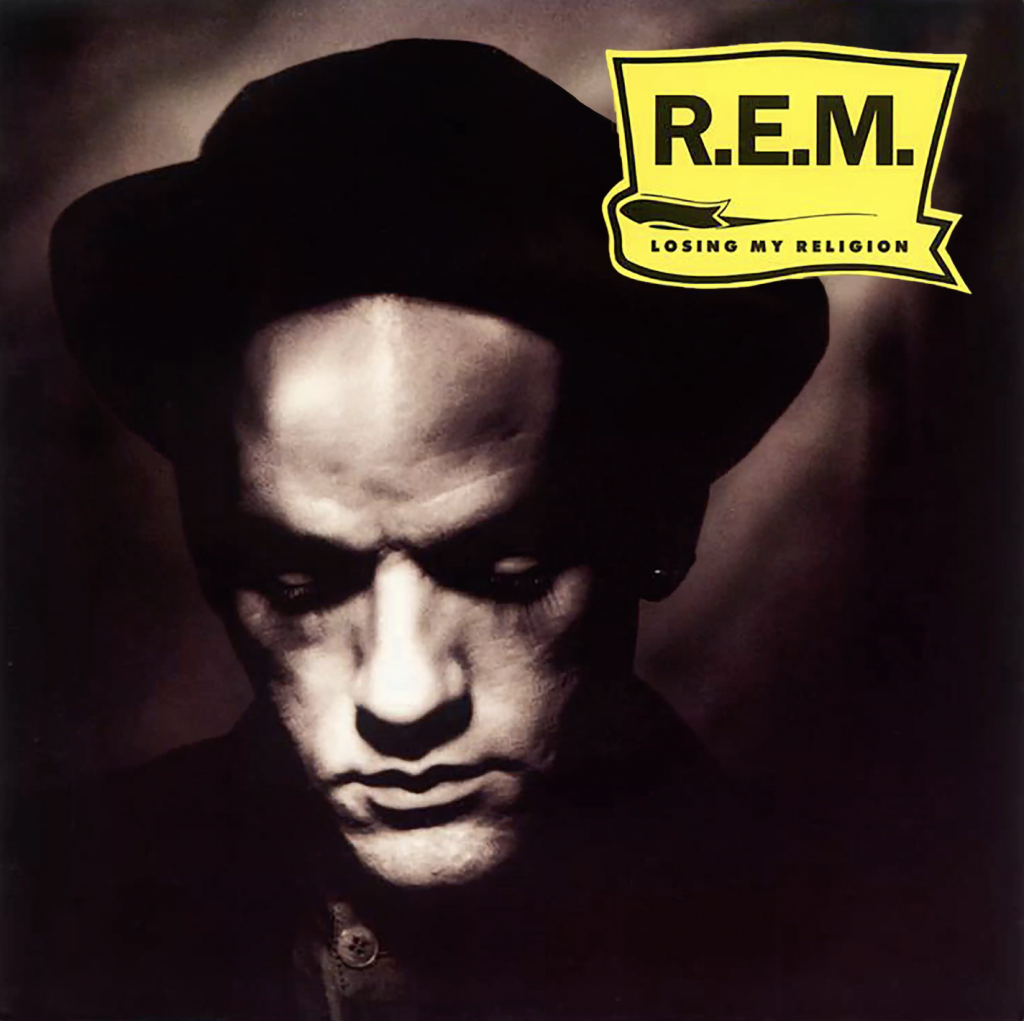 Today marks the 30th anniversary of the release of “Losing My Religion” (2.19.1991), the band’s Grammy Award winning single from Out Of Time. “Losing My Religion” became R.E.M.’s highest charting single in the US topping out at #4 in the Billboard Hot 100. The iconic video directed by Tarsem Singh garnered six awards at the 1991 MTV Video Music Awards including Video of the Year and Best Group Video.

Watch the video or stream the single here:
https://found.ee/rem-lmr-r