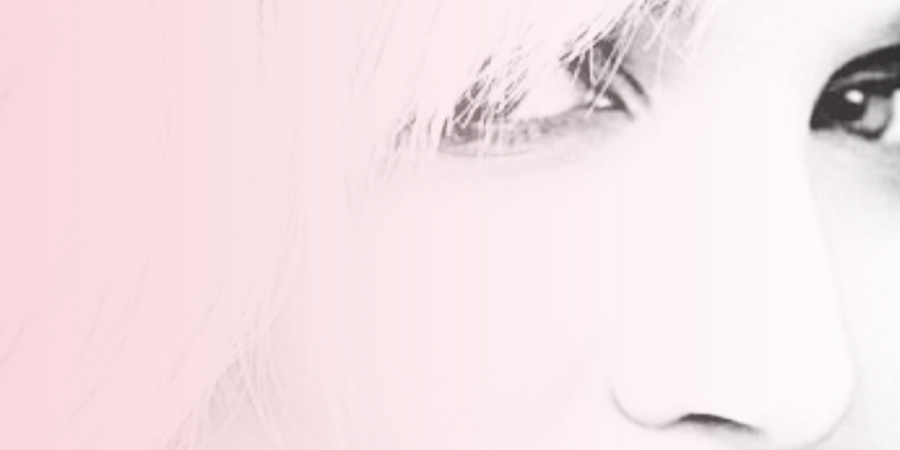 Brooklyn Vegan reports that Michael will perform at a benefit for Basilica Hudson in Hudson, NY, on October 27, where Courtney Love will be honored:

Courtney Love is being honored at a benefit at, and for, Basilica Hudson on October 27. It has now been announced that Courtney herself “will be in attendance as [the] honored guest and will be featured in conversations, readings, and performances,” and that “joining Courtney Love in performances will be” Michael Stipe (who was previously announced only as a host), Kiki & Herb’s Justin Vivian Bond and Kenny Mellman, Natasha Lyonne, Meredith Graves, Faith No More and Imperial Teen’s Roddy Bottum, Zia Anger & Annie Bielski, Davon, and Rock Academy Rebel Girls. Tickets, which start at $75, are still available and proceeds benefit the Basilica Hudson arts and events space.