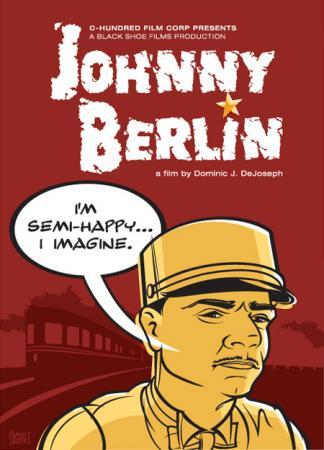 The festival’s synopsis of the film and screening times follow:

This feature, co-produced by R.E.M.âs Michael Stipe, paints a mesmerizing portrait of John Hyrns, nicknamed Johnny Berlin after the luxury sleeping car on which he works as a porter. Though he spends most days confined on a passenger train, the aspirations he shares extend much further, from traveling to Cambodia to becoming a writer. With captivating charm and wit, Hyrns dutifully walks the audience through his daily work routine, revealing his unique worldview through idle chatter, compelling stories and occasional philosophizing.

You can view the trailer for the documentary-comedy, Johnny Berlin, at
TV Guide online.