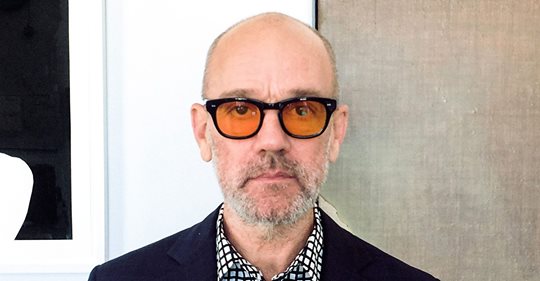 R.E.M. has been based in Athens GA since earliest times, when they were all students at the University of Georgia. In this video for People For the American Way, Michael Stipe weighs in on voting for progressive candidates in Tuesday’s midterm elections, including Stacey Abrams in the critical campaign for governor here in Georgia. Abrams has a the historic chance to become the first woman elected governor of Georgia , the first African American to be elected governor of Georgia and the first African American woman governor elected anywhere in the United States. And as we all know and have recently seen— every vote matters!

We’re thrilled to share this video from @REMhq’s Michael Stipe in support of voting for the dignity and rights of all people! Vote for progressive candidates up and down the ballot this Nov 6! https://t.co/Onkawt2sfz #Election2018 pic.twitter.com/MgaoundZjH