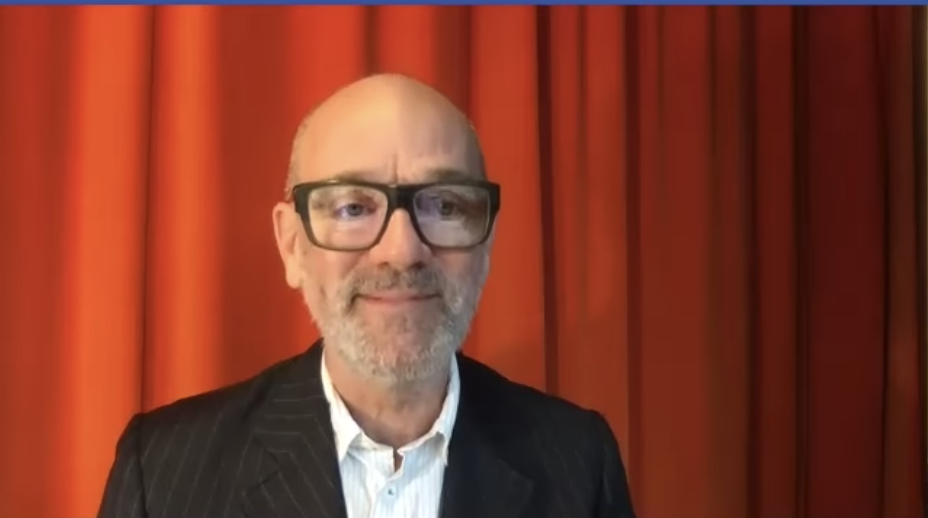 “I’m so proud of Georgia in the recent election,” Michael said, “and I’m honored to work alongside Stacey Abrams and all the great people at Fair Fight.  The song I’m performing was written and recorded just over a year ago with Aaron Dessner.”

Tickets start at $5 with proceeds helping Fair Fight Action mitigate voter suppression and mobilize Georgians for the Jan. 5 US Senate Runoff election. The event was organized by Fair Fight founder Stacey Abrams who launched the organization to ensure every American has a voice in our election system through programs such as Fair Fight 2020, an initiative to fund and train voter protection teams in 20 battleground states. Rock The Runoff is hosted by Kerry Washington.

To watch Michael’s conversation with Stacey Abrams which was filmed back in September, please do so here.