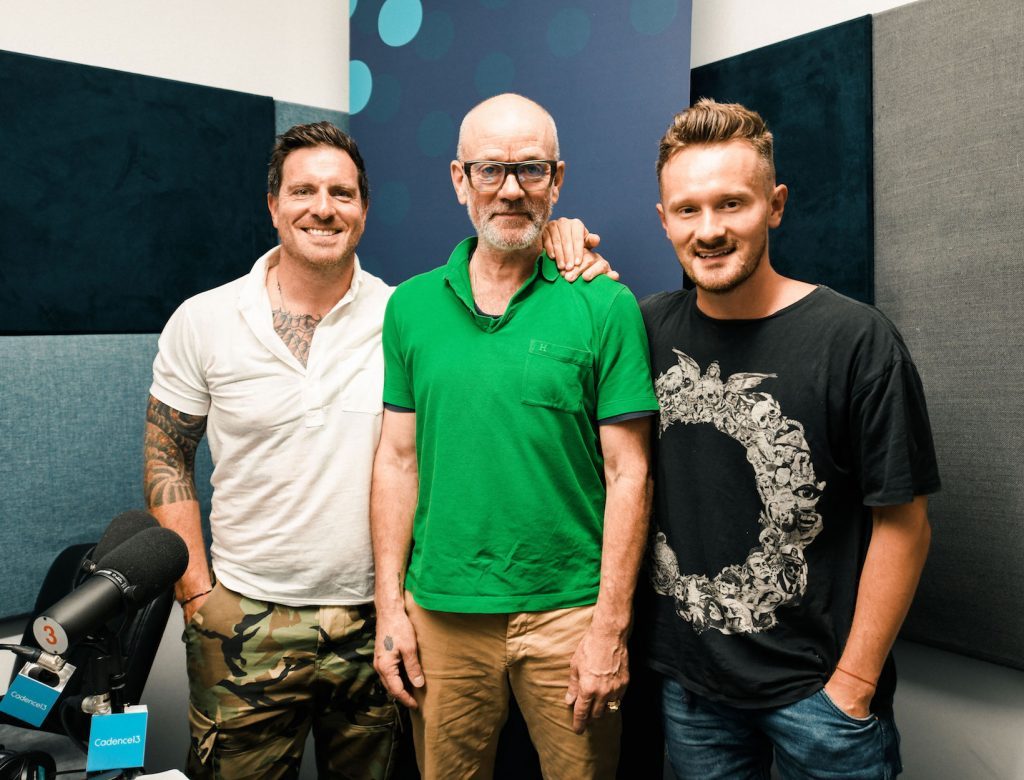 MICHAEL STIPE ON THE FUTURE OF MASCULINITY AND WELL-BEING

“I set out on this fantastic adventure, and it actually worked out,” former R.E.M. front man Michael Stipe says, a bit surprised himself. In this candid conversation, Stipe talks about who he became after his band got famous, why he decided to speak up about his sexuality, and what it was like to “fall between the lines” and to redefine masculinity. He tells Will and Seamus why he quit drugs and, later, social media, and what it could mean to take an interest in your health. Stipe believes that we’re in a time of great transition, and his own transformation is ongoing, fueled perhaps by one thing in particular: Vulnerability, he says, can contain an immense power…”

Listen to Michael’s interview on the Goopfella’s Podcast