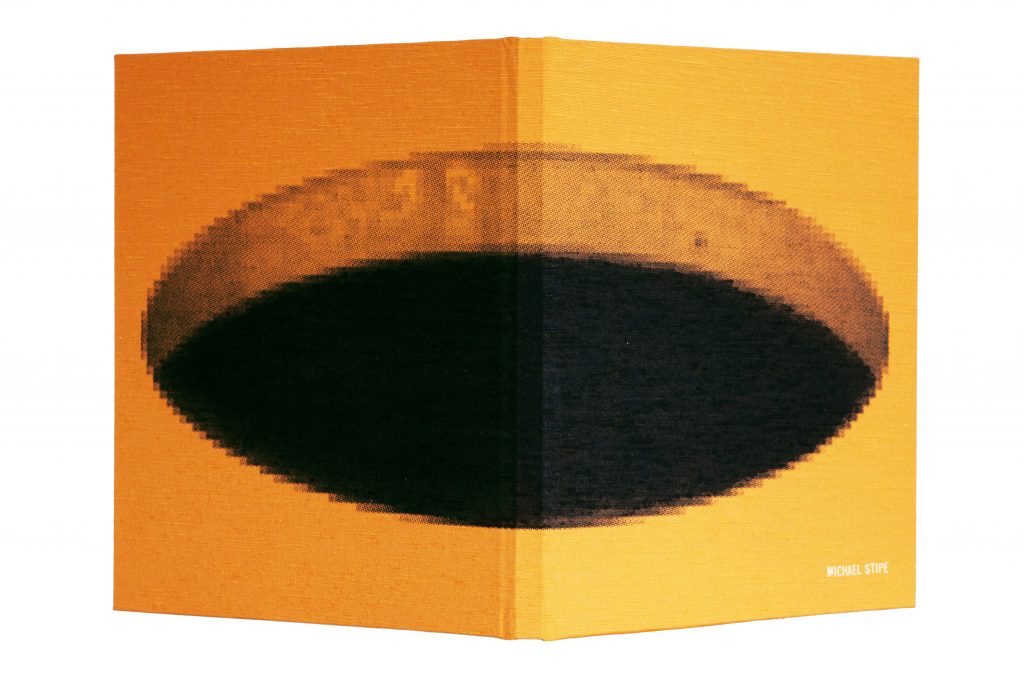 Michael has done an interview with Creative Independent on his creative output post-R.E.M. The interview takes a glance at his artistic work, music, and film projects since the band called it a day in 2011. Here’s an excerpt:

I took pictures before I made music. I was 15 when I became aware of CBGBs and the whole punk scene happening in New York, and then Patti Smith’s Horses came out. So that for me was a huge turning point in my life. Just prior to that my father had loaned me his Nikon and I would shoot black and white photos. I took a course in photography when I was 13 or 14 years-old and that just became something I always did. I’ve taken pictures my whole life. It was always a kind of diaristic thing. I shot the things that I saw that were interesting to me, but it eventually became more and more surreal as my life became more and more incredible. I had these really amazing experiences and relationships, and I’d find myself in these very odd places. I just happened to have taken pictures the whole time.