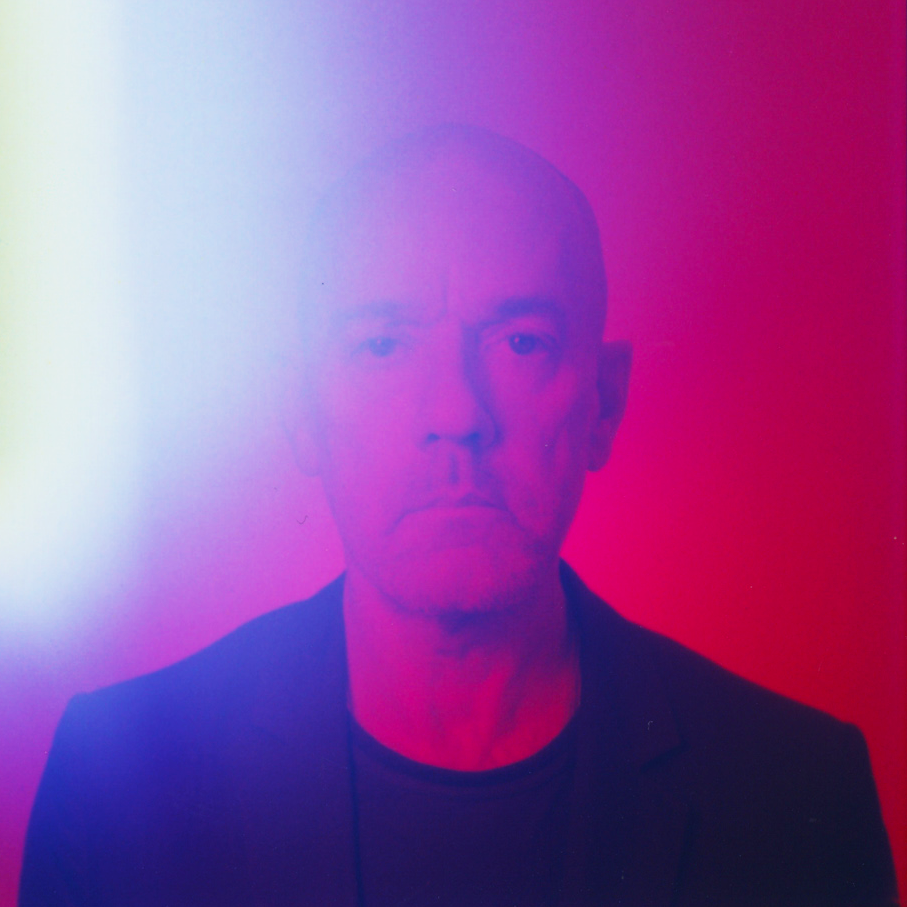 Michael Stipe will start the new decade by releasing his second solo single, “Drive To The Ocean,” on January 4th, 2020. The date also marks Michael’s 60th birthday, and the track will be made available exclusively via his own website – MichaelStipe.com

The track will benefit Pathway to Paris, founded by Jesse Paris Smith and Rebecca Foon, with Michael redirecting all of his earnings from sales and synchronization licensing for the first 365 days to the organization.

Says Michael of this, his second solo release, “I am so happy to collaborate with Pathway To Paris for this year 2020. The work that they are doing is vital and foundational— it is essential for a future that we can and will claim as our own.”

The download is priced at 77 cents but those who prefer to give more can enter an amount of their own choosing. The download package will include exclusive wallpapers, the video, a high resolution audio version of the song as well as a photograph of Michael’s original handwritten lyrics.

“Drive To The Ocean” will be accompanied by a video directed by Michael.