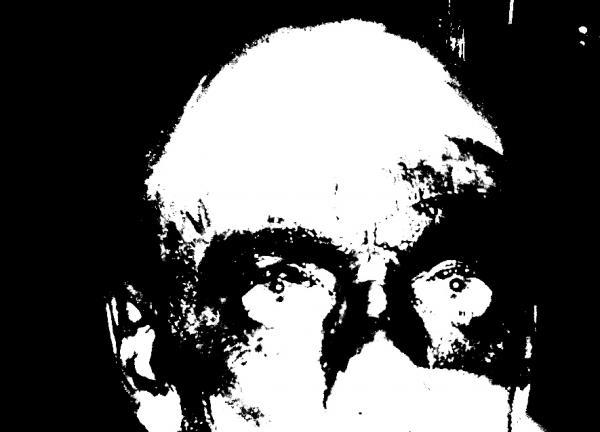 Well its over and we did it. It was 24 hours ago that we completed our last show of the tour at hyde park, rescheduled due to the immense sadness and tragedy of the london bombings. To witness first hand a city and people pull themselves up after such a loss, now for me the second time in 4 years, is equally heartbreaking and inspiring; my thoughts and prayers are with you all.

In looking back over the tour and the year traveling, I am still in disbelief and raving in private company about going around the world in 90 days and playing 31 countries in that much time and how crazy is that… I saw the r.e.m. tray at a friends house tonight, on the kitchen counter, and all those cities and places, each one carries several moments or recollections. Most of them much more than that. But to say, my god, I was in all those places. We did what we do. People came and I think it went pretty well to awesome, depending on the audience and the night and the venue, the weather, the songs, and the stars and whatever else plays into these things.

Im typing instead of singing tonight, thus the ramble. Hyde park was an amazing end to the tour…london stepped up in such a beautiful way and greeted us with sheer raw hands-in-the-air enthusiasm. It made it all the more bittersweet, as tour is like summer camp; its hard to say goodbye to all the people youâve been with for so long, the crew, the management, the promoters, the catering, the lighting and video and riggers and drivers, the opening bands, the other musicians. And especially the audiences and fans. I think this has been the most fun and most fulfilling tour for me personally, I tried really hard to be in the moment and let the moment be whatever it was going to be…starting with the vote for change tour and the thrill of being a small part of maybe something much bigger; the disappointment following that when the white house fell to a second term; the realization that what had been started by so many continues and will not falter forever, but that the cycle will eventually shift and get back on track towards something that actually resembles the 21st century instead of some flat earth 1950âs hangover. The sometimes arduous but finally fulfilling north american tour, ending with the mexico city show which left us elated and anticipating the winter leg; then the aforementioned 31 countries in 90 days and around the world in the process; mike and I at dinner tonight were recalling the snowflakes in tallinn and how they were the biggest weâd ever seen.

Finally this summer leg through europe and the amazing places we had seen and were moving through, the bands that we had had the fortune to play with, they inspired, raised the bar, pushed us forward…and now the sun and promise of summer again and all that that brings; the enthusiasm for âim gonna djâ, the older songs that we seldom play, the every night songs that we still love to play…it all amounts to a certain resolve and a beautiful humanity that playing music brings, to me anyway. We are each of us moving through this world and figuring it out as we go. We are all sometimes great and sometimes really dumb. We all fall down and we all get up. We all listen sometimes to our instinct over our insecurities, and that makes us wiser and better people. We made it, we did it, we got through, I wouldnât swap one moment of it for what I feel right now. The seattleites, led by peter, are on a plane right now headed back, mike and I hanging out here in london for a bit. The decompression from tour begins. As for the tour; thank you sincerely to every single person who came out and shared that with us, I hope it was all that you wanted. I am a cheeseball but I feel like the luckiest guy in the world. Thank you mike and peter and bertis and every single one of you who has made me feel like that right now tonight. It was a long year but it was supergreat, and I wanted to thank you all, from you 3 to everyone we work with to the people in the very top rows to the crowd at the very back of last nights show, thank you for being the giantest part of it. More to come. With love,