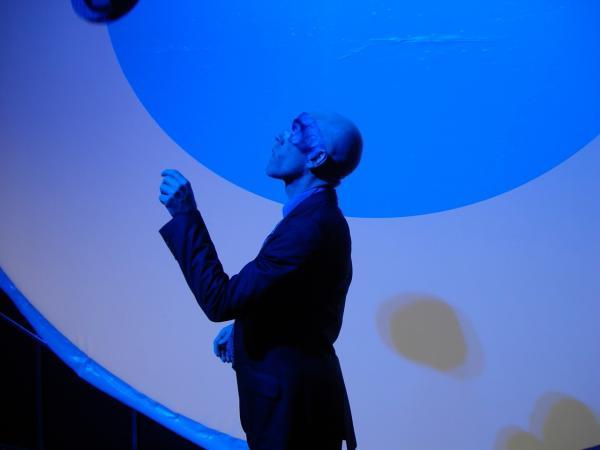 Michael’s head has made Spin Magazine’s “25 Most Incredible” rock star body parts according to yahoo.com which reports that the magazine “has built a veritable rock star Frankenstein, composed of Michael Stipe’s skull, Elvis Presley’s pelvis and Madonna’s bellybutton.”

According to the report, in addition to building the most incredible rock star body in its September issue, Spin ranks the body parts from 1-25. The list is topped by Madonna’s navel, followed by Keith Richard’s liver, while Michael’s “skull” comes in a very respectable third.

The September issue of Spin is available on newsstands now.