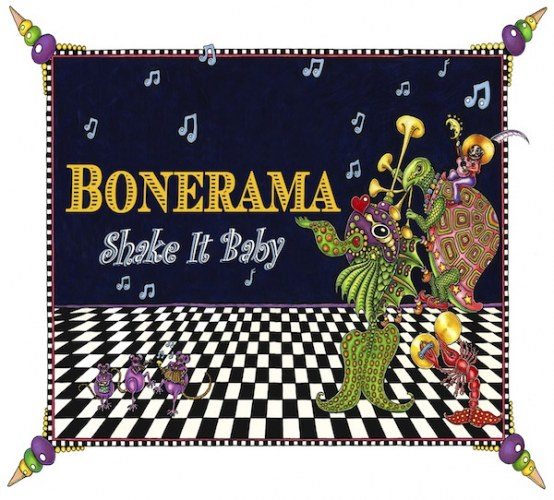 New Orleans based Bonerama (who contributed horns to COLLAPSE INTO NOW) released an album back in the spring called SHAKE IT BABY which we wanted to bring to everyone’s attention belatedly. The album has twelve previously unreleased studio tracks with guest appearances by Mike Mills, Dr. John, George Porter, Jr. (Meters), Dave Malone (Radiators), and Mike Dillon (Les Claypool band). You can find out more about SHAKE IT BABY at boneramamusic.com. Check out why these guys have been hailed time and time again as “unlike anything you’ve ever heard before”!!