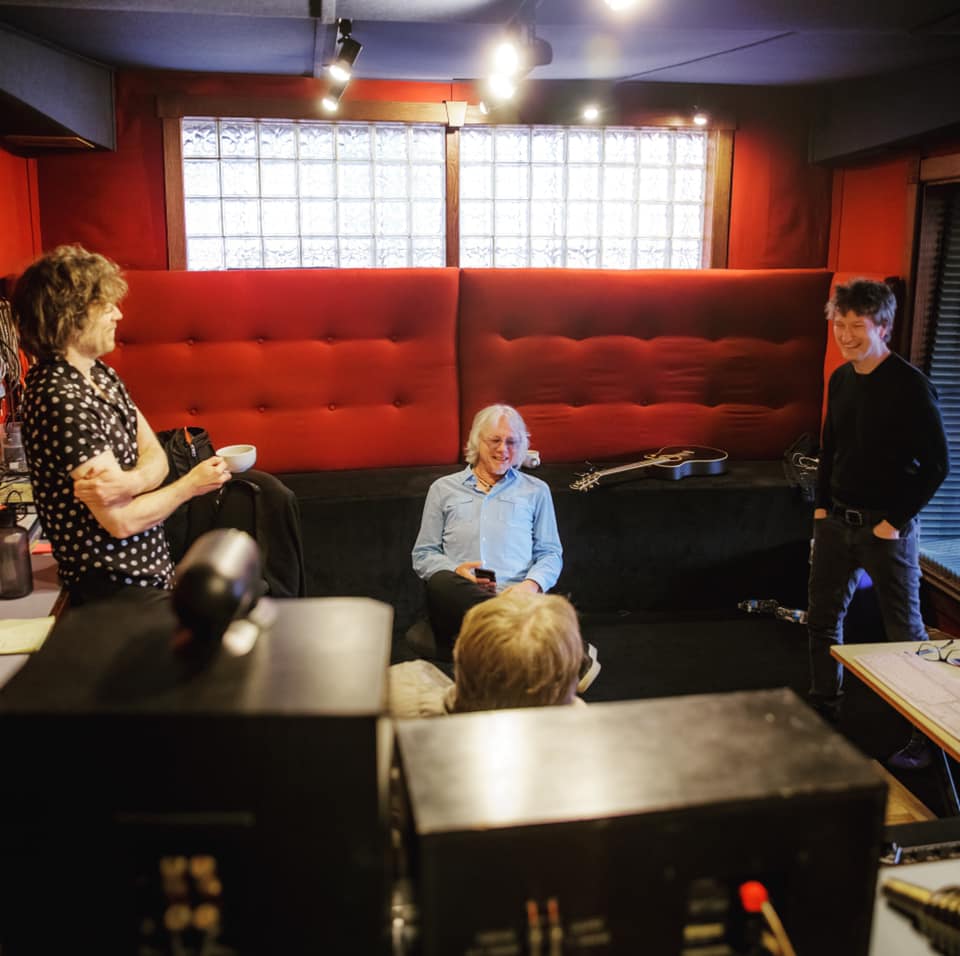 Mike has been busy recording at @electricalaudio with Split Single playing bass on their new album, Amplificado, set to be released on June 25, 2021.

Split Single, for the uninitiated, is a project put together in 2014 by @jasonnarducy (Bob Mould/Superchunk), and the new album, Amplificado, is Jason’s third release. The latest incarnation of the band also includes veteran drummer @jonwurster of Superchunk fame who previously played on Metal Frames in 2016.

Check out the video for the new single “(Nothing You Can Do) To End This Love” below. Cameo appearances by @lordmillsey !!