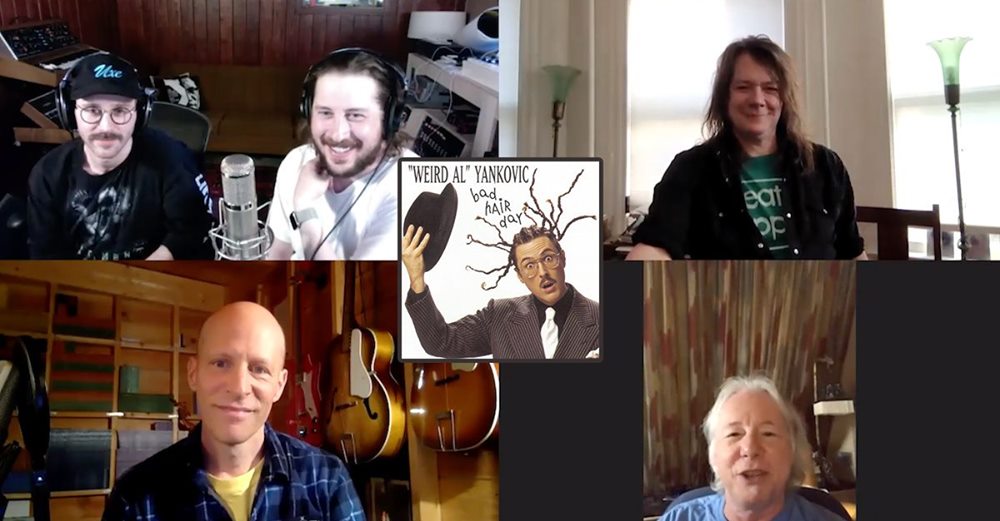 On the 25th anniversary of Weird Al’s Bad Hair Day, Consequence of Sound brings three artists together whose songs were parodied on that very LP: Mike Mills of R.E.M., whose “Bang and Blame” is part of “The Alternative Polka”; Dave Pirner of Soul Asylum, whose “Misery” became “Syndicated Inc.” and “Black and Gold” inspired “The Night Santa Went Crazy”; and Chris Ballew of The Presidents of the United States of America, whose “Lump” was turned into the classic “Gump.” The panel was moderated by members of Portugal. The Man.

Check out the discussion here.