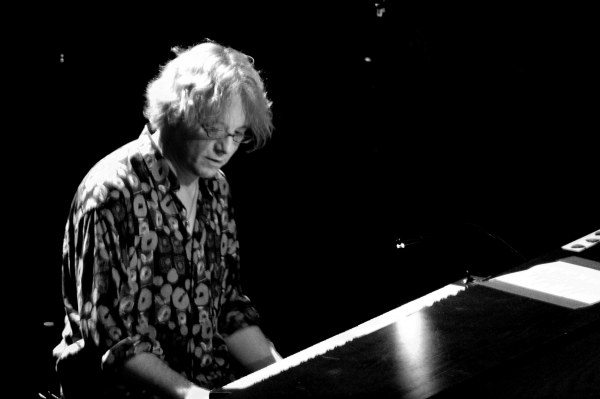 Mike will host this Sunday’s Live Hour on Xfm where he will be introducing tracks recorded at Dublin’s Olympia Theatre in July 2007. The famed series of shows were used as Ã¢â¬Ëlive rehearsals’ ahead of recording sessions for R.E.M.’s fourteenth album, Accelerate.

The tracks broadcast on Sunday are from R.E.M.’s forthcoming live album, Live At The Olympia which is set to be released on 26 October internationally and October 27th in the USA. The album will feature 39 songs from the band’s five-night stand at the Irish venue.