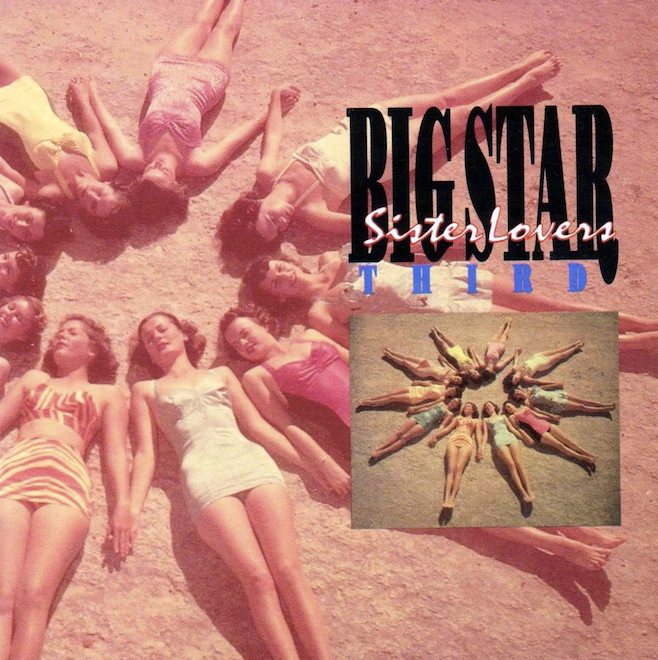 Mike will join members of Wilco, Yo La Tengo, and Kronos Quartet on 4/27 at the Alex Theater in Los Angeles to perform Big Star’s Third/Sister Lovers with Jody Stephens. Other musicians performing include Mitch Easter of Let’s Active, Robyn Hitchcock, Semisonic’s Dan Wilson, Chris Stamey of the dB’s, Ken Stringfellow and Jon Auer (also of Big Star), Brett Harris, Django Haskins, and Skylar Gudasz.  The album’s original arranger, Carl Marsh, will conduct an orchestra that will accompany the musicians.

The cast will also perform some of Big Star’s singles.

According to Pitchfork, on May 13, Stephens will release the debut album from his band Those Pretty Wrongs. An archival Big Star live album, Live on WLIR, is coming out on April 22 via Ardent.