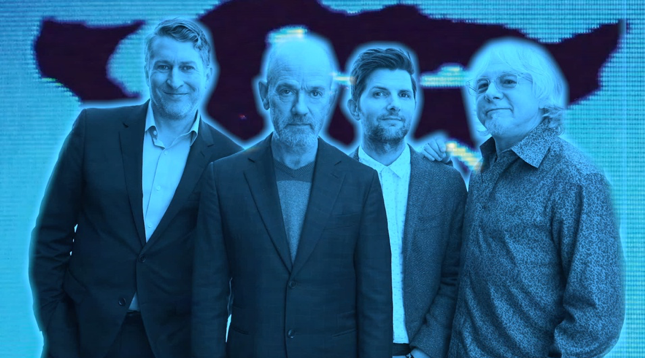 Their wide-ranging discussion spanned from the metaphysical to the nitty gritty: ruminating on politics, identity and the nature of celebrity, as well as delving into the inspirations behind the sonic departure Monster represented, the band’s memories of the fateful 1995 Monster tour, their impressions of the 2019 Scott Litt remixes, and insights into the previously unreleased demos included in the Monster 25 deluxe package.

The one-hour special, produced by Craft Recordings in partnership with YouTube Music, premiered today and is available now to stream in its entirety via youtube.com/remhq