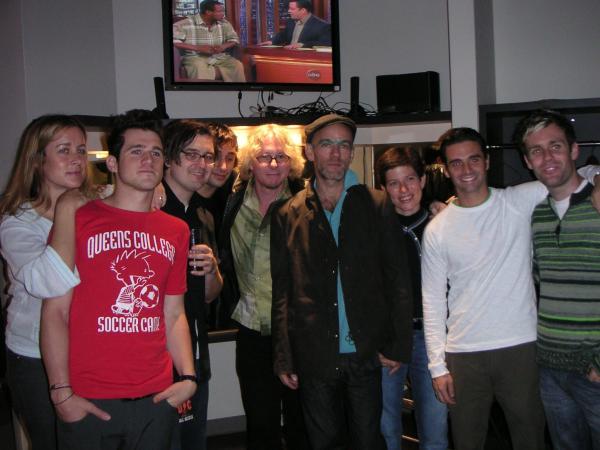 Dashboard Confessional covering REM’s “Automatic for the People” is airing on MTV2 Thursday, March 8th, at 8pm (ET). The performance is part of MTV’s Cover Week, a new series which features one artist paying homage to another by covering an album which has been influential to them.

As Bertis reported in December, Michael was on hand for the taping of the show at Arlene’s Grocery on Manhattan’s Lower East Side in late November. REM’s frontman pitched in and sang on “Drive” and even returned the favor by covering DC’s latest single, “Hands Down.” This should be quite a show, so be sure to tune in.

As always, please check local listings for air times in your area.