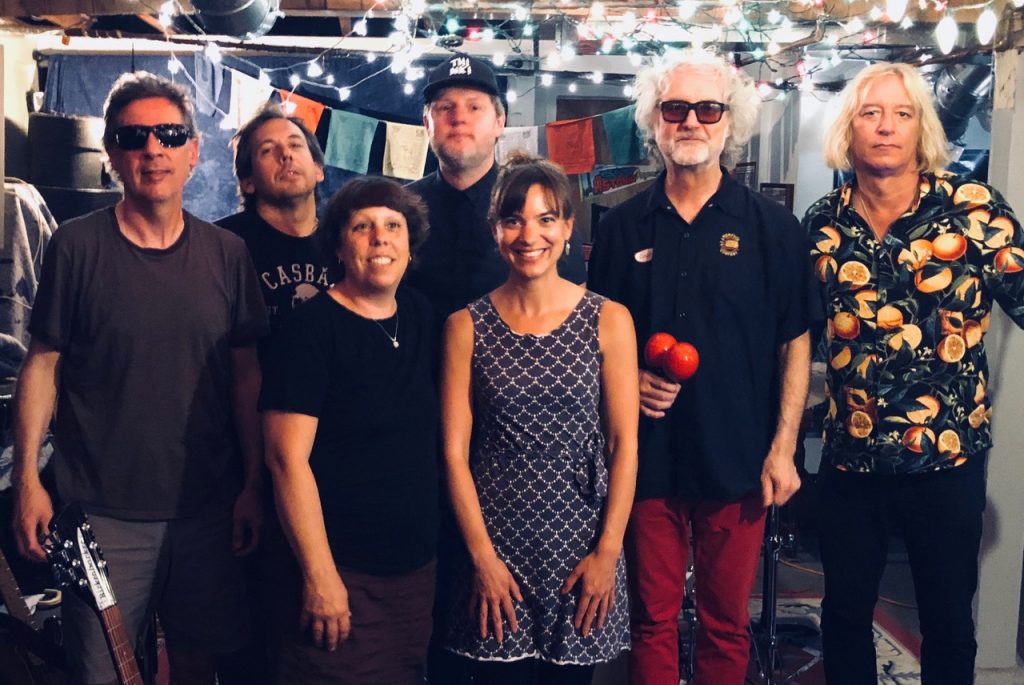 The Minus 5’s new album Stroke Manor is officially released today on Yep Roc Records.  As always it features Scott McCaughey and Peter, as well contributions from Jeff Tweedy, Jenny Conlee, Corin Tucker, etc. etc.  And tonight the Stroke Manor Tour kicks off at Sessions Music Hall in Eugene OR, followed by hometown Portland show at Doug Fir Lounge, featuring an All-Star Northwest cast.  Then Scott and Peter pick up Mike Mills, Linda Pitmon, Kurt Bloch, and Joe Adragna for the line-up from St. Paul across the US ending up at Wilco’s Solid Sound Fest June 28-30.  And more from there… we’ll keep you posted!Read all about it:

R.E.M. HQ @remhq
4 hours ago
"C To D Slide" was the working title for a track in the works at Bearsville Sound Studios on April 21, 1992, eventually making its way onto Automatic For The People as "Man On The Moon."
#rem40
https://t.co/ZfIU9M9Wvz
View on Twitter