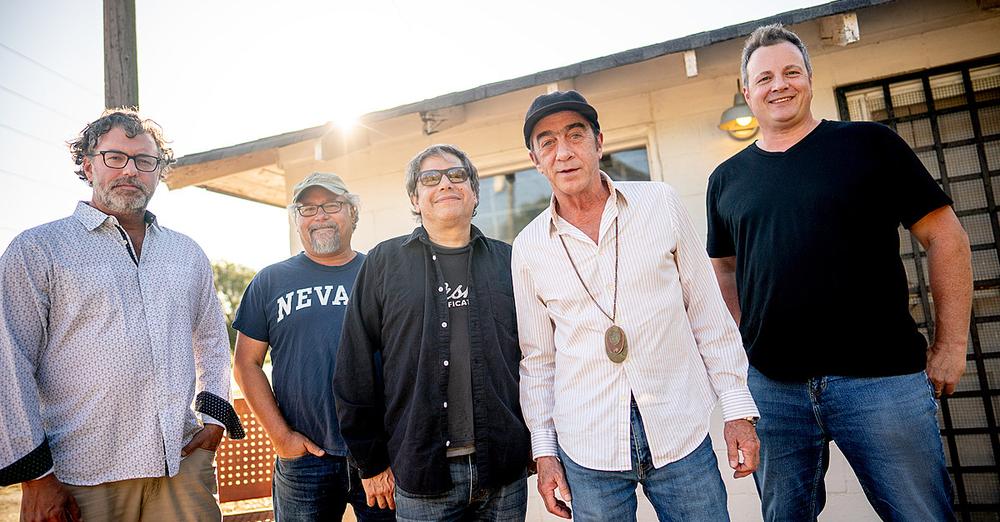 R.E.M. HQ · 2 hours ago
@remhq
Thrilled to see continuing progress in the movement to finally get recording artists paid when music is played on the radio https://t.co/1IL6Fw87vz #MusicFairness
View on Twitter
10
32