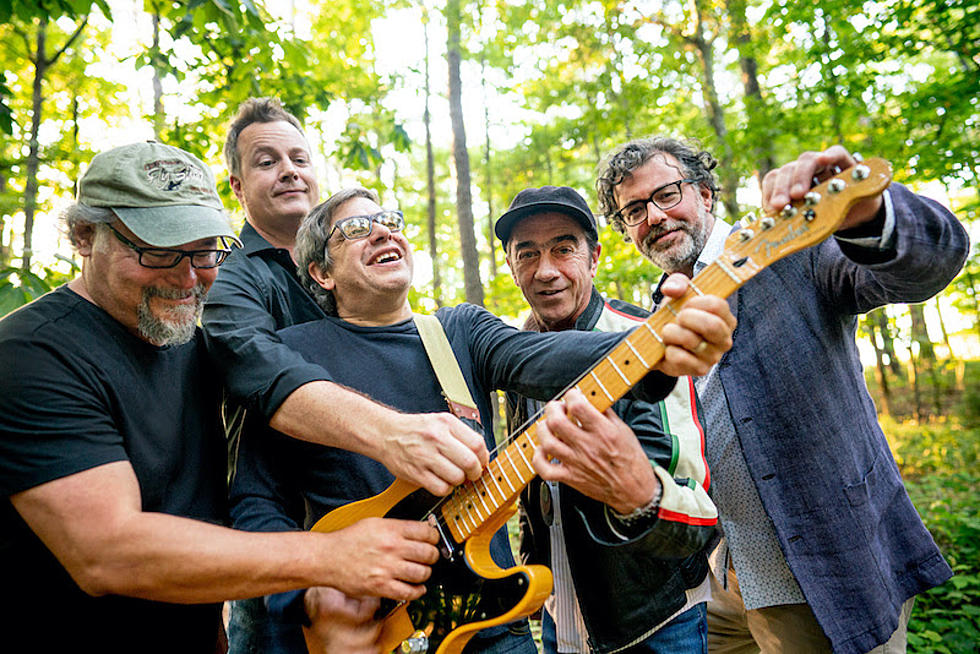 NPR’s All Songs Considered has premiered the second single from The Bad Ends, “Thanksgiving 1915,” alongside its new video directed by Marc Pilvinsky. The video features Mike Mantione of Five Eight and our very own Bill Berry.

The Bad Ends segment begins around the 20:40 mark in the show’s audio, and the video is featured on the show page as well. Scroll down to watch video #4.

Mike Mantione says, “This should qualify for ‘The Most Un-Rock and Roll Video Ever.’ Dads working at the restaurant. Kind of like The Bear meets the Muppet Movie. It’s shot at Geoff’s restaurant called Breadwinner Cafe in Dunwoody, GA. Dave Domizi’s and my daughters are best friends and are in the flash mob scene. That’s Bill’s actual chef’s hat and coat he wore to a practice one night!”

In other news from The Bad Ends, a record release party has been announced for January 28th at the legendary 40 Watt Club.

The Bad Ends’ debut album The Power And The Glory is available for pre-order NOW via NEW WEST RECORDS.