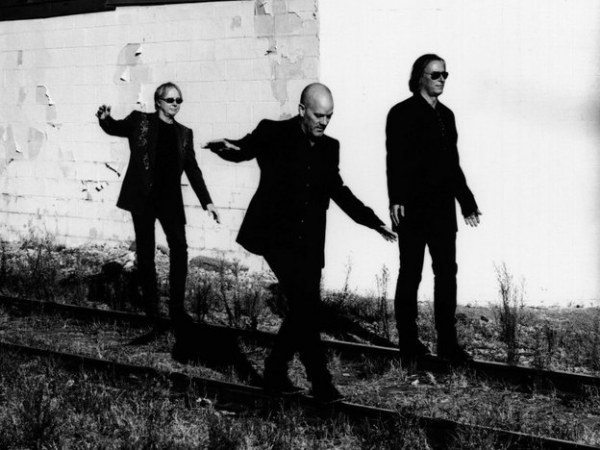 Join NPR live at 2 p.m. ET on Tuesday, March 1, as they play COLLAPSE INTO NOW in its entirety as part of a special R.E.M. online listening party. All Songs Considered hosts Bob Boilen and Robin Hilton will share and discuss the new record here.

Also on Tuesday, NPR will hold a live chat where you can give your thoughts on the record track-by-track with other fans. Bob and Robin will announce track names and discuss the album during the playback.